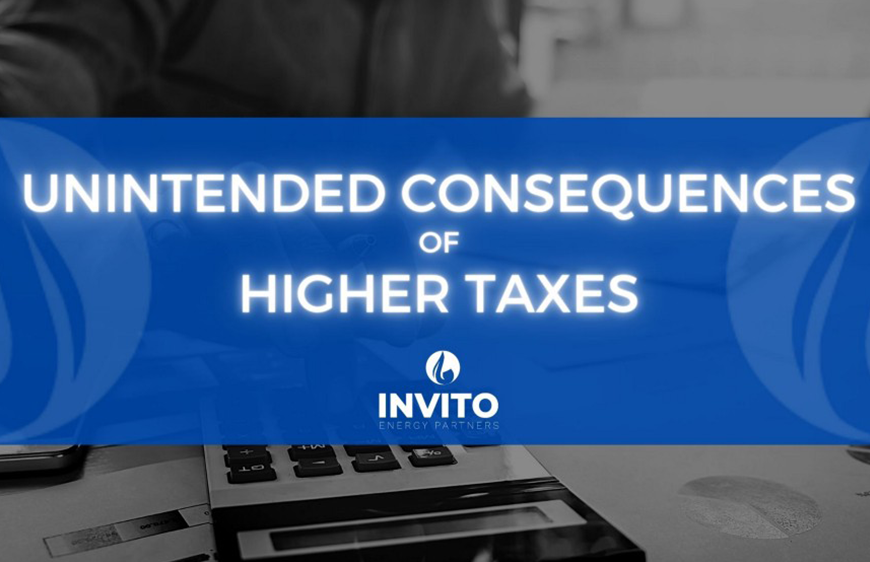 The modern tax code, with few exceptions, is filled with complexity and confusion, much to the chagrin of the average tax-paying citizen. But before taxation became a political punching bag, contributing to one’s government or one’s fellow man invoked a sense of duty rather than disdain. So why the negative feelings today? Have we lost our sense of duty to the greater good?

When taxes were instituted in the old world, they were done so in very different ways with very different goals. In ancient Athens, taxes were voluntary. Liturgy was how the rich shared their wealth with the rest of the population. And not only did the rich pay for essential public works, they carried out these works themselves. On the opposite side of the spectrum, in authoritarian societies such as North Korea and the U.S.S.R. the government determines the greater good, and individuals have no ownership of their labor or their profit. In Europe, at the end of the 20th century, the tax rate was running around 10% of GDP, slightly lower in the US. This ran closely to the historical tithe rate, which goes all the way back to Mesopotamia. But the halcyon day of low taxes were not to last; ended by two world wars.

The idea behind social democracies’ intermittent high levels of taxation, was a method for traditionally raising funds for the war efforts. But the high rate of today’s modern tax policies, absent of war, seem to strategically abandon its historical legacy, and shift to solve more seemingly modern problems. But do they? There are two reasons for the un-level playing field in this inequitable tax system; complexity and what is taxed.

First, with the notable exception of Hong Kong and a few others, most modern tax systems are filled with complexity. The worst offender, the United Kingdom, has the longest tax code in the world: 10 million words on 21,000 pages, or nearly 12 times the length of the Bible! Complexity begets loopholes, and loopholes are exploited by individuals with the resources to identify them. This can produce some unintended consequences from the sheer volume in the tax code on a country and the individual.

Secondly, what is taxed, or what is NOT taxed, is the engine of these consequences. Much of the wealth of the rich does not derive from their labor, but rather the appreciation in value of their assets. Appreciated value is not taxed until the asset is sold or realized, which does not happen with regularity. So, in practice one group, the less prosperous, is taxed heavily, while the other is not. And not only is the lower/middle class citizen taxed disproportionately, he/she is paid in currency that loses its purchasing power over time thanks to policies of the treasury department, that debase that currency. All the while, as his/her purchasing power decreases, the cost of goods and services are subject to regular inflationary increases.

In 1945 Hong Kong’s population was 600,000 and it’s per capital GDP was on a level with most African counties. By the late 1980’s, its per capita GDP was higher than that of the U.K., and in the late 1990s it overtook the U.S. Today, Hong Kong is one of the wealthiest regions in the world. Its historical tax rate is roughly 14%, with no income tax, except for the very wealthy. They taxed the wealth, not the labor. Based on the historical tithing rate, and the above example, it is hard to argue that the “natural” tax rate shouldn’t be significantly lower than modern levels.

The danger of high taxation as the government’s method and manner to the prosperity of its citizens, has indirect and complication implications. However, the complexity of the tax code can lead to disproportionate application to the taxpayer and country, and therefore, negative sentiment. What began as a system to contribute to the greater good, has now become a conversation of exacerbating the inequality it was thought to combat. Indeed, the current tax code is confusing and heavy handed. But the average taxpayer should educate one’s self on solutions to navigating and the implications when that rate becomes higher than the historical “natural” rate.