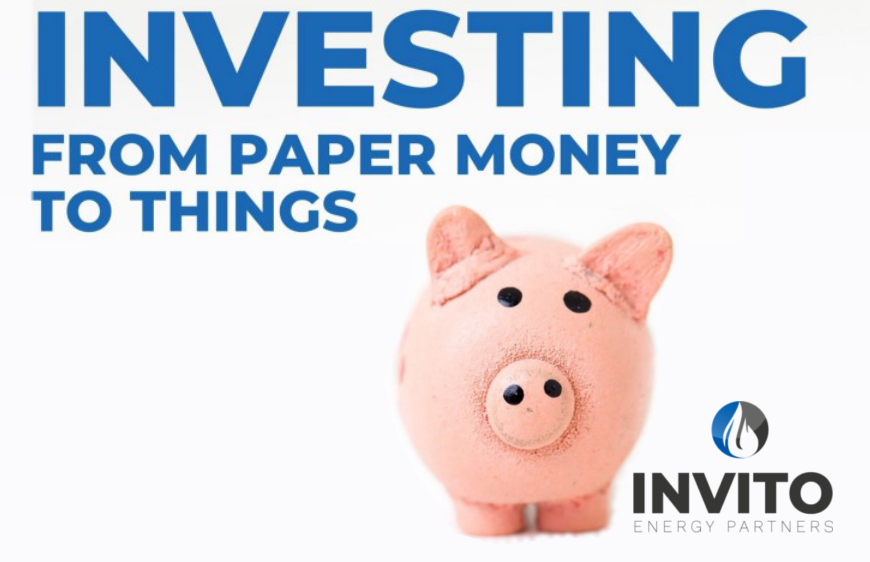 Another decade is in the books…and boy has 2020 been a knee slapper. The ability to predict the future could deliver infinite profits…so how is that going for you?

“History repeats itself, but in such cunning disguise that we never detect the resemblance until the damage is done.” –Sydney J Harris

“Those who cannot remember the past are condemned to repeat it.” –George Santayana

The 2010s took most of us by surprise. U.S. stocks rallied all decade long, emergency-era monetary policy persisted throughout the decade, and yet neither inflation nor a convincing economic recovery ever occurred. But boy, was there money to be made just by sitting in U.S. equities.

Interest rates peaked in August 1981, the result of Fed Chairman Paul Volker’s efforts to conquer inflation which reached as high as 14.5%. Since that time, interest rates have steadily fallen to where they are today. The rate of inflation has fallen but the value of money has also depreciated. The dollars you hold in your pockets today buy less goods and services every year. If we begin with $1,000,000, below is the annual income per year in each decade if invested in 10-year US Treasury bonds.

That’s a 20x decrease in income. While inflation has fallen, the purchasing value of money and its return has also fallen dramatically. The federal reserve would not allow asset prices to fall and had the power to make sure it didn’t happen by implementing QE and other methods.

Why are they doing this? One word…debt.

As the economy heads into a retraction, credit spreads between treasury debt and corporate debt start to widen as the risk of default rises on lower-quality debt. So…the Fed intervenes with bond buying to keep the bond market from imploding, which is why they are expanding their balance sheet. Currently the Fed’s balance sheet will go from $4 trillion at the start of 2020 to $10 trillion by year end.

This is good news if you are a debtor…not so much as an investor. Cash yields next to nothing, money markets are at 0.0% and even short-term treasury yields are below inflation rates. Translation…you are losing money after taxes and inflation on cash investments.

This brings us to the devaluation of the US dollar. It will be sudden and come out of nowhere, but the only relief valve out of our mounting debt will be a devaluation. Overnight, tens of trillions of government debt will be wiped out and become worthless to those who hold this debt, be it foreign governments, pensions, companies, or individuals.

What trend should an investor do with inflation on the horizon? THINGS!

Investors have been following the deflationary trend of the last decade. This was a period when paper assets such as stocks and bonds did well. This led to the index bubble and the proliferation of passive investment strategies. It didn’t matter if you owned stocks or bonds, both made money over the last decade. Indexing led to extreme market valuations as the index favored large-cap stocks which drove the indexes higher. The result was most of the index returns were concentrated in a handful of stocks, giving the illusion of the overall index performance.

This new trend will take the place of depreciating paper money and into things: natural resources, hard assets, and businesses involved in both. This trend will be fueled by resource shortages and a tidal wave of money printing. But there are two things the markets aren’t ready for right now which are the return of high oil prices and inflation.

The markets have bought into the idea that we have reached peak oil demand as a result of COVID-19 and that we are entering a new green economy where electric cars will replace the gasoline combustion engine. This is utter nonsense and wishful thinking. Electric cars make up only 0.3% of the global car fleet. This is an opportunity that few investors will see coming, and it is why we started our Tax Advantaged Energy Fund (TAEF) which invests into direct energy investments. Its benefits are long-term hard assets that are immune to inflation, cash flow and substantial up front and ongoing tax benefits.

19 thoughts on “Investing From Paper Money To Things”