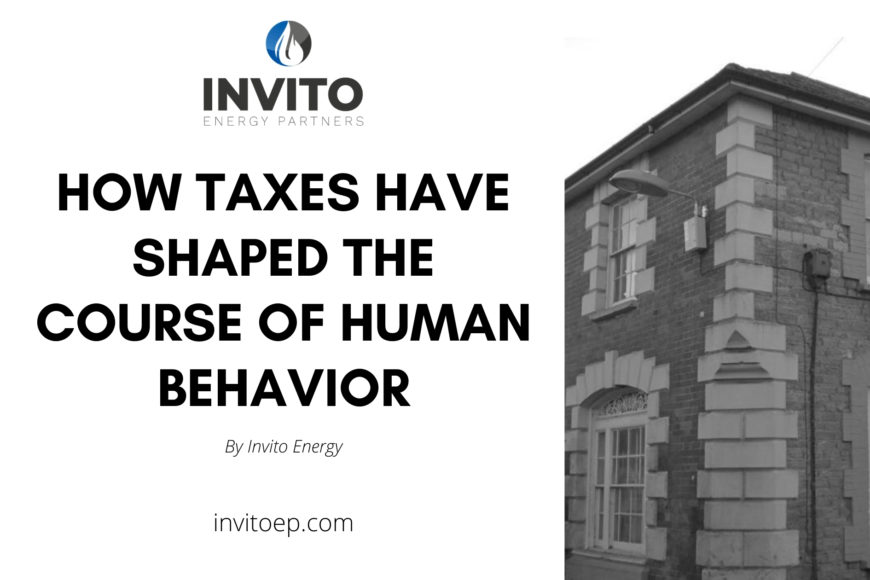 “…but in this world, nothing can be said to be certain, except death and taxes”. What Benjamin Franklin was suggesting regarding tax, is as old as civilization itself. Take a long gaze back into history, and inevitability staring back at you is the long imposing face of the tax man. From every war, to every ruler, to the birth of Jesus himself; looking at history through this lens may shape the way we think, and feel, about ourselves and the cultures, as we understand them today.

Historically, tax is power to rule and affect human behavior. Limit that power and the effects on that behavior have massive implications.

Take the window tax, introduced by King William III, in England during the 18th and 19thcenturies. It was designed to impose tax relative to prosperity; the more windows you had, the more prosperous you probably were. 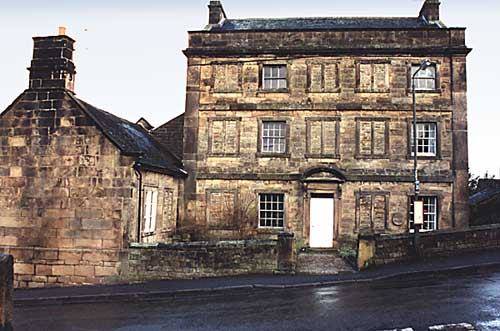 These simple property taxes resulted in changes to the daily lives for millions of Britons. Working conditions, architecture, and physical and/or mental health standards radically changed while folks developed ways to avoid the governments long arm into their pockets.

The American revolution, at its core, was a revolt over the oppressive taxation of the people. “No taxation without representation” was the cry. Every conflict from Iraq to the Roman empire was made possible by various taxes in some form.

The modern world today enjoys some of the highest tax rates in history with the average American paying 35% in taxes (UK 45% and France an astounding 55%). As a result, navigating the U.S. tax code has turned into an Olympic gymnastics event. So, what are we to do? If history is any indication, we will do what humans have always done…conform for “the betterment of society” or contort around and away from the long arm of the tax man.