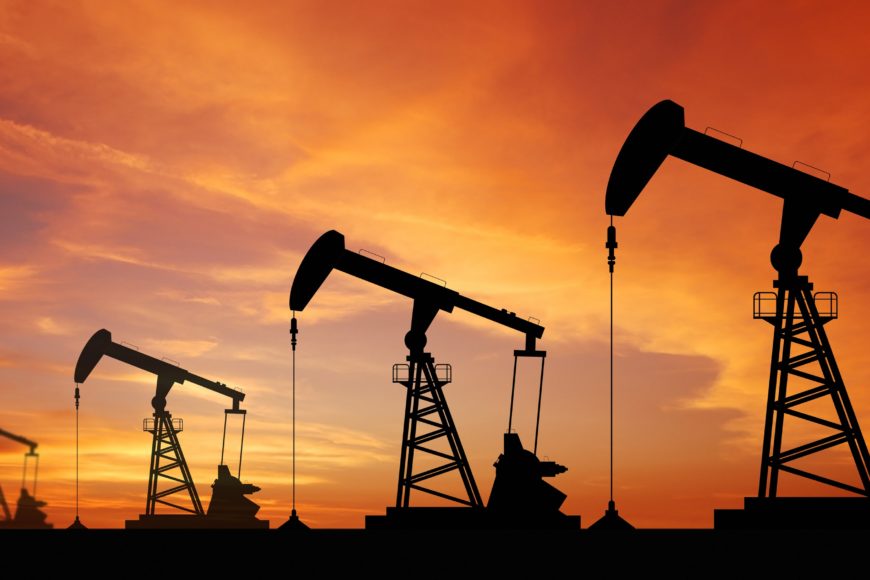 BEIJING/SINGAPORE, Jan 14 (Reuters) – China’s total crude oil imports surged 7.3% in 2020 despite the coronavirus shock earlier in the year, with record arrivals in the second and third quarters as refineries expanded operations and low prices encouraged stockpiling, data showed on Thursday.

The strong flows followed feverish buying from refineries as well as independent storage operators after crude prices plummeted to the lowest in decades earlier in the year, taking advantage of robust domestic demand as the economy quickly recovered from the coronavirus pandemic.

December shipments were 38.47 million tonnes, or about 9.06 million bpd, according to data released by the General Administration of Customs on Thursday.

That was down about 15% from a year earlier and also off November’s 11.04 million bpd partly because independent refiners ran out of import quotas following earlier frenzy imports.

Looking forward, arrivals should firm up again following the

release of fresh quotas that were 18% higher than a year earlier under the first round of 2021.

“This, together with increased lifting from state-run refiners, should result in a large increase in crude arrivals in January-February from December levels,” said Chen Jiyao, head of China client advisory for FGE.

Shiptracking data showed earlier China’s December LNG imports soared to a record of over 9 million tonnes, overtaking Japan for the second month in a row as the world’s No.1 buyer.

Separately, a Chinese customs spokesman said China’s crude oil imports from the United States rose 88% in 2020 in Chinese yuan terms, in line with what customs data has shown in shipments. (tonne=7.3 barrels for crude oil conversion)