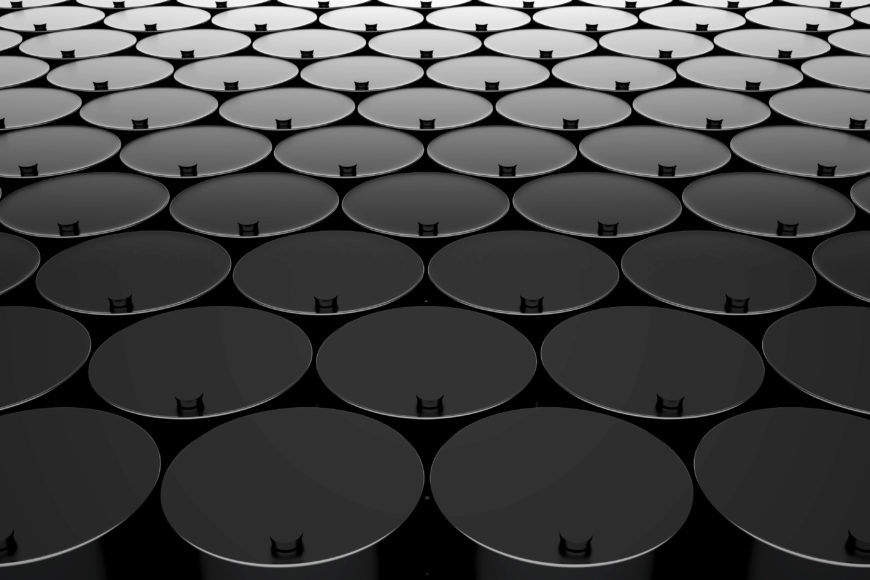 The world’s top oil importer, China, significantly boosted its crude oil imports at the start of the year compared to the end of last year, helping to support global oil demand despite lockdowns in parts of China and many major European economies.

China’s oil imports are estimated to have jumped by more than 32 percent in January compared to relatively weak December imports on the back of strong buying from independent refiners who started to use their allocated import quotas for 2021. Buying from the so-called teapots, which account for around a fifth of Chinese total imports, had slowed down toward the end of 2020 as many of the refiners based in the Shandong province had already used up their quotas earlier in the year, taking advantage of the lowest prices in years to stock up on low-priced crude.

The strong imports in January 2021 compared to December 2020 are helping to support global oil demand at a time when lockdowns in Europe, and in some cities in China, are weighing on transportation fuel consumption.

China’s January crude oil imports are estimated to have reached around 12 million barrels per day (bpd) by Refinitiv Oil Research on data from ports and tanker-tracking. That’s 32.4 percent higher than the 9.06 million bpd imports in December.

Even if import quotas provide only a temporary boost to China’s incentive to increase crude oil buying, the fact that the world’s top oil importer significantly raised imports despite the higher oil prices since November is supportive for the oil market and oil prices.

So Chinese demand continues to support the prices at the start of 2021, after having done so for most of 2020 with record imports, while demand in major mature economies was crashing.

Refining throughput also hit a record in China last year, as major new facilities entered into service. After a pandemic-hit slow start to 2020, China’s refiners boosted production from April, thanks to ultra-low crude oil prices and a rebound in the Chinese economy and fuel demand, setting a new record for crude oil processing volumes. Crude oil throughput at China’s refineries averaged 13.51 million bpd in 2020, a 3.2-percent increase over the previous year, according to data from the National Bureau of Statistics.

At the start of 2021, strong Chinese crude oil imports are adding to a rebound in imports in other major importers in Asia—particularly India, South Korea, and Japan—to support global demand and prices, on top of the continued cuts from OPEC+ and the additional 1-million-bpd cut from Saudi Arabia in February and March.

Asia’s crude oil imports are estimated to have jumped by 7.5 percent in January compared to December, tanker-tracking and port data compiled by Refinitiv showed.

“Saudi production cuts combined with strong Asian demand have, despite lockdowns and reduced mobility, started to bite with the backwardation in Brent rising to a one-year high, a sign that large stockpiles are shrinking fast. Also, in China, the recent liquidity squeeze may be over for now thereby reducing demand risks from the world’s biggest importer,” Saxo Bank strategists said on Tuesday.

Going forward, the pace of Chinese imports will depend on its policies for stockpiling, considering the higher oil prices this year, and on the import tactics of the independent refiners, who typically prefer to use up the quotas ahead of the deadlines and stock up on crude.

The pace of the Chinese economic growth will also play a role. In the fourth quarter, China’s economy expanded more than forecast, by 6.5 percent year over year. The full-2020 economic growth of 2.3 percent was the lowest in more than 40 years. Still, China was the only major economy to avoid economic contraction last year. The International Monetary Fund (IMF) expects China’s economy to grow by 8.1 percent in 2021.